Gumi University had Orientation for freshman 2014. This event is one of the biggest event in a year with carnival. For the event most popular Korean musicians appeared who was YB BAND, Ailee. The YB BAND used to use in-ear monitoring system but with LSS system the guitarlist wanted to use WM2 and WM4 monitor system instead of their own in-ear system and they were very satisfied with the sound. Mr. Kim, CEO of Z9 Sound siad

“I was very happy that all the musicians very satisfied with WM monitor systems.” -by Z9 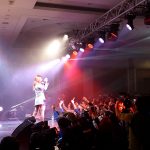 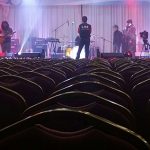 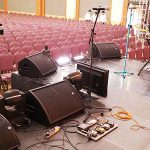 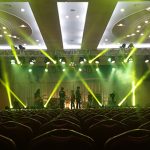 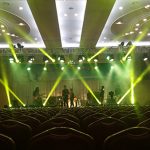 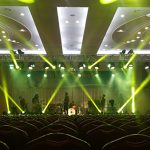 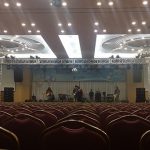 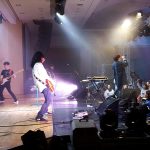 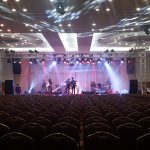 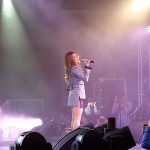 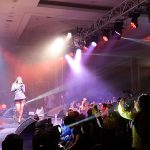 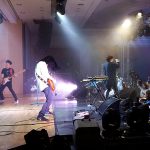 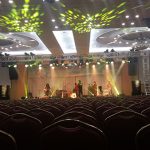 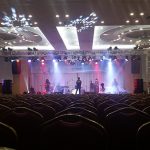